The Kai Eardley Fund Trunk Up to Break the Man Code

Written by admin on 16 February 2018. Posted in Fremantle Foundation News

Claire Eardley, who lost her son Kai to suicide in 2017 hopes to reduce this number.  Kai’s brothers Cam and Joey along with their teammates Em and Em are entering the Rottnest Channel Swim on Saturday, 24 February to raise funds for the Kai Eardley Fund and have set themselves a goal of raising $12,000.

Cam and Joey say that while the “strenuous training and taxing swim is a lot to put your body” it’s “nothing compared to what my brother experienced, and what thousands of other individuals go through daily. In hindsight it’s the least we could do”.

Dom Foster is swimming solo to also raise funds for the Kai Eardley Fund. Dom said “it wasn’t until it happened to somebody I knew that the immense reality of the situation hit Home. Suicide IS the leading cause of death amongst young men”.

The Kai Eardley Fund, established through the Fremantle Foundation, allows the Eardley family, to effectively give back to the local community and to be involved in how the funds raised are disbursed.  Their mission is to create a positive change for the mental health of the youth of today.

Fifty dollars will pay for one boy to attend the Tomorrow Man program and enable emotional intelligence and ensure meaningful change. The program allows the youth to have unfiltered dialogue about how their lives are going and what they want to make of it. 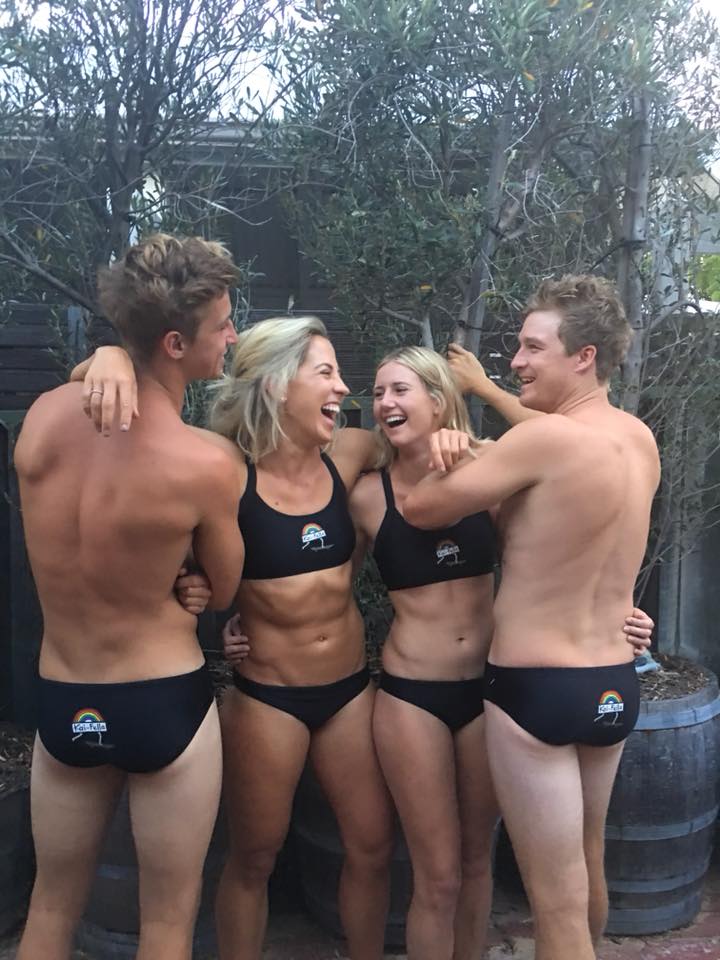