The Sunset Fund are having a Ball

Written by admin on 17 August 2018. Posted in Fremantle Foundation News

Did you miss out on the Freo Ball or are you still reminiscing about what a great night it was and looking for the next big event to attend?!

Makenzie Hewitt started raising money for the Cancer Council when she was just 9 years old. Now at 16 she has become the youngest Named Fund Holder at The Fremantle Foundation.

Makenzie made news in 2016 for being the Sunrise Suburban Superstar after being nominated by her neighbours for her fundraising efforts via her event “See the Sunrise for Sick One’s”, an annual sausage sizzle held at the North Fremantle Bowling Club. Since it’s inception in 2011 Mackenzie has raised over $15,000 for cancer research.

Makenzie contacted the Fremantle Foundation 12 months ago to understand how she might be able to simplify her philanthropy. Dylan Smith, Executive Officer of the Fremantle Foundation said “It’s great to be able to support someone so young with such a generous spirit. Starting your own named fund is a great way to get involved in philanthropy and make an ongoing difference. We believe philanthropy is for everyone so have made setting up a charitable fund as simple and rewarding as possible.” 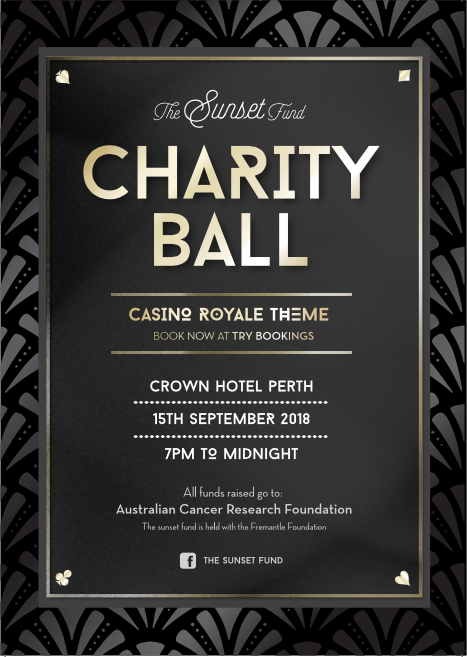